We surveyed our customers and got a Net Promoter Score of 75. That puts us in the top 1% of our industry. If that's not meaningful feedback, we don't know what is. Thank you customers. 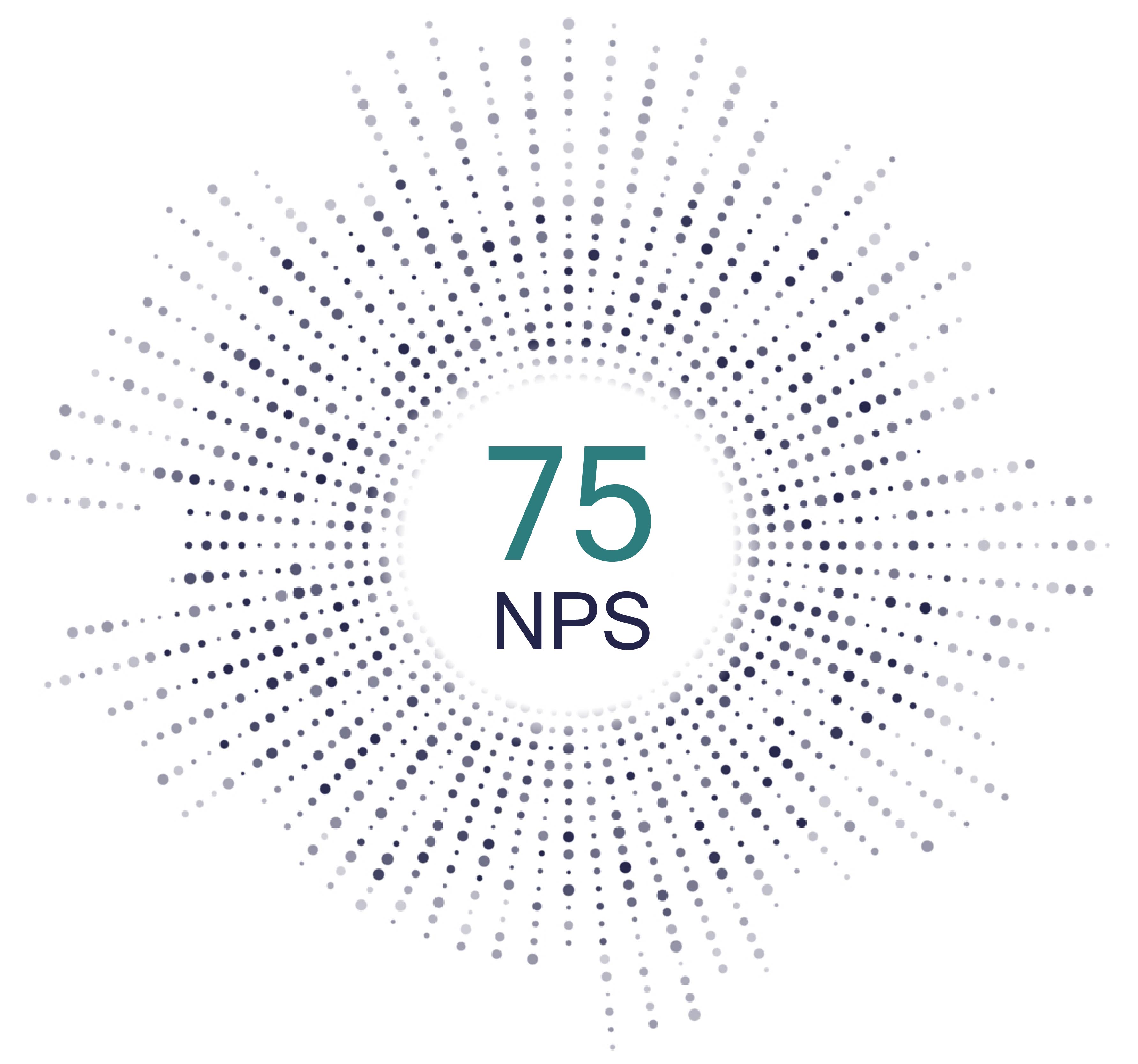 We thought a lot about how to communicate our results. We like to set expectations low and beat them by a mile. We are worried that such a good NPS means customers will show up thinking we can deliver the impossible. We can't. We do obsess over customer satisfaction though and are extraordinarily grateful that our customers recognized that.

What is a Net Promoter Score?

By measuring how many active supporters and detractors a company has, the Net Promoter Score is used to indicate how a company will grow based on customer loyalty. It's not the answer to all questions, but we like that it is simple to communicate, easy for customers to action and has a large enough following so that we can benchmark ourselves against other companies. The Net Promoter Score was developed by Fred Reichheld, Bain & Company and Satmetrix. It was introduced in 2003 in the Harvard Business Review article The One Number You Need to Grow. In 2016, Bloomberg estimated that two-thirds of Fortune 1000 companies surveyed customers for Net Promoter scores. Although it's widely used, critics say it oversimplifies issues and can be manipulated. We agree. We've taken care to implement it as well as we can, including collecting responses on an anonymous basis, but it's not a substitute for other measures.

So here's how it works. To get our Net Promoter Score ("NPS"), we asked our customers "How likely are you to recommend PartnerVine to a friend or colleague?", and asked them to rate us from 1 to 10. We collected the results and put them in three groups: detractors, passives and promoters as shown below.

NPS scores vary widely from industry to industry. Last year, Clio reported that the legal industry has an average NPS of 25, putting it right up there with other laggards in customer satisfaction like airlines, banks, wireless carriers and credit cards. Since we deliver legal services with software, we didn't think it would be right to compare ourselves against traditional law firms. PartnerVine benchmarks itself to companies in the software industry, like Adobe, Microsoft, Google and Intuit. The average NPS for the software industry (as reported by NPS specialist Delighted) is 44. The range for an NPS in the software industry is generally 28-55, and an NPS of 75 puts us in the top 1%. You can check out Delighted's NPS benchmarks calculator here, and below is our overview (also from Delighted): 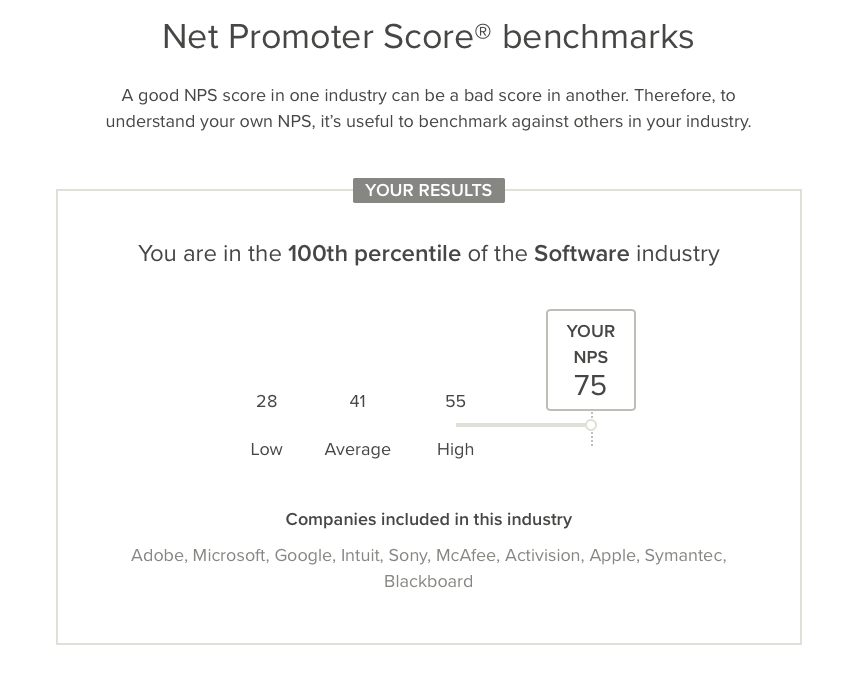 What does it mean for PartnerVine?

So what does such a good NPS mean for PartnerVine? It means we've earned the support of a fantastic group of clients. It also means we are going to work extra hard to earn your loyalty going forward, and we plan to do so. Thank you for your support. 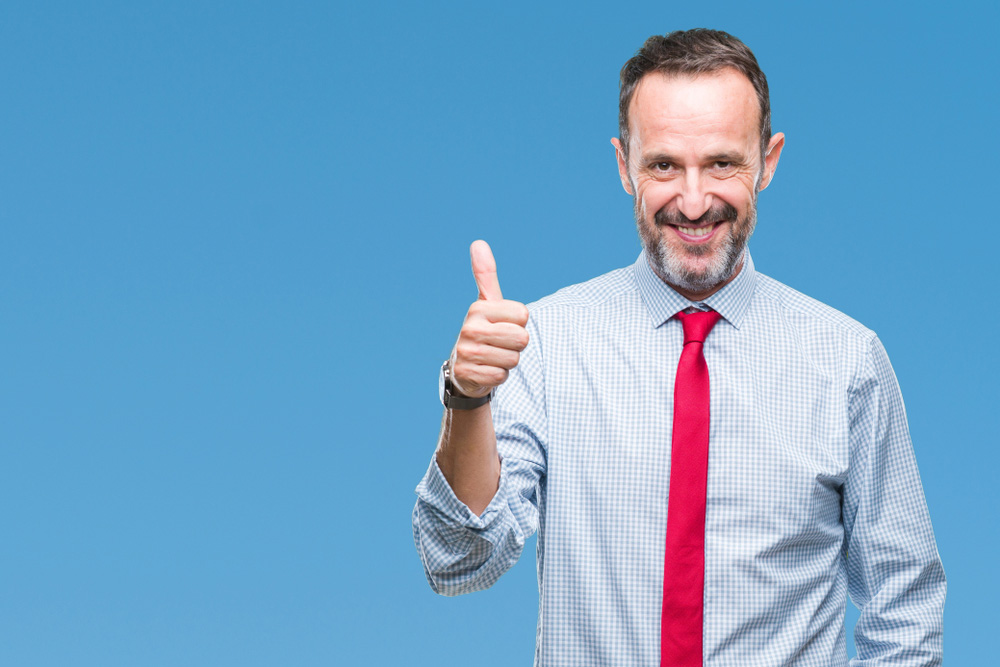